Multi-Technology: The Future of Geolocation 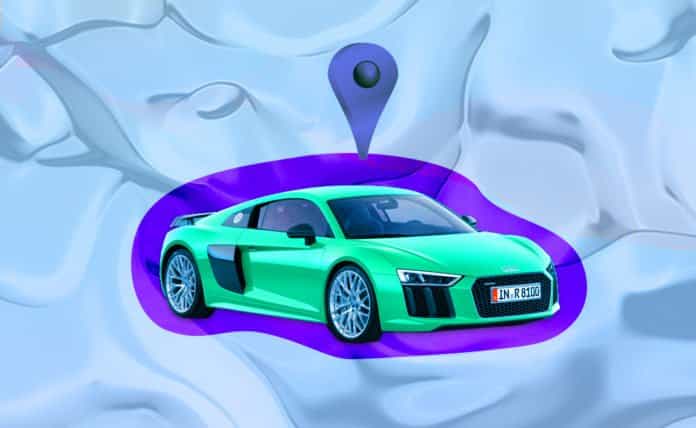 In the big world of IoT, location tracking is the next frontier! Location tracking for humans is already an integral part of our lives, especially for navigation. Traditional technologies enabling this are not only expensive; they also have technical boundaries that prevent successful scaling. For IoT geolocation to become a reality, it must be extremely accurate, very low  and significantly low touch.

Where Is the M?

Research and Markets predict revenues from “Geo IoT” will reach $49 billion by 2021.

Research and Markets report in “Geo IoT Technologies, Services, and Applications Market Outlook” that just as location determination has become an essential element of personal communications, so shall presence detection and location-aware technologies be key to the long-term success of IoT. They add that Geo IoT will positively impact many industry verticals.

Connecting IoT objects is already a large market growing exponentially with the mix of unlicensed Low-Power Wide Area Network (LPWAN) technologies such as LoRaWAN, and combined more recent introduction of Cellular IoT technologies such as NB-IoT and LTE-M. Adding Geolocation to this introduces a whole range of new applications not possible before. Some of these applications are:

The above applications represent a large existing market that can only be captured with extremely low cost and low power trackers.

The Challenges of Asset Tracking

Whether it’s railway cars, truck trailers, or containers, tracking valuable assets on the move is a pain point for many large, distributed organizations involved in logistics and supply chain management. These large organizations typically rely on partners such as distributors to register check-in and check-out events correctly.

The profitability of #AssetTracking business use cases directly depends on the minimization of asset downtime: every day or hour lost in a warehouse, lot, or rail station reduces the given asset’s #profit potential. || #IoT @ActilityCLICK TO TWEET

However, measuring this downtime is also a challenge. Traditional solutions involved cellular or satellite trackers, which require significant CAPEX, but perhaps more importantly also ongoing OPEX due to battery replacements and connectivity costs. In some cases, trackers are located in hard-to-reach areas especially when mounted on railroad cars, or in oil and gas rigs, which make it very costly to replace batteries—especially if there are hundreds of thousands of trackers deployed in the field.

For now, at least, humans do battery replacement. It’s one of the dominating OPEX factors in the Total Cost of Ownership ( TCO) of the whole IoT solution. These replacement costs actually made it difficult to justify the mass adoption of conventional geolocation solutions in the logistics sector.

On the business model side, logistics companies can now trade off between CAPEX and OPEX: most LPWAN systems operate within an unlicensed band. For example, the leading LoRaWAN™ technology operates in the 915MHz band in the US, the 868MHz band in Europe, and equivalent ISM bands in other parts of the world. This means that logistics companies can invest in their own wireless networks to reduce or eliminate variable connectivity costs.

The cost of LPWAN network gateways has decreased due to higher production volumes. They’re now affordable even for very small logistic centers, such as a car distributor.

The potential of LPWAN-enabled tracking requires a new generation of hardware. The lower radio frequency and lower power consumption are only parts of a massive effort to decrease the power consumption of entire IoT systems. In order to achieve the latter, we would need to develop a “multi-technology geolocation tracker platform” that can combine GPS, Low-Power GPS, WiFi Sniffing, WiFi fingerprinting, and Bluetooth. The goal is to reduce overall power consumption while providing location information opportunistically in variety of scenarios (e.g. indoor/outdoor, urban/rural, slow/fast moving, and so on).

Another key factor of such a multi-technology solution is the usage of LPWAN technologies such as LoRaWAN, NB-IoT, and LTE-M for backhauling geolocation data to the cloud. This is the key. Traditional cellular technologies, such as 2G/3G/4G, are just too power hungry to meet the target goal of 5-10 year battery lifetime. However, there will be licensed Cellular IoT options based on NB-IoT/LTE-M that will also be used for some of the applications.

A Multi-Technology Future for Geolocation